Knights College is the visual novel set in a dormitory where elite knights-in-training live.

In this game, the cards the main character collects as he lives in the dormitory

will present all possible choices.

Knights College is available on Steam. 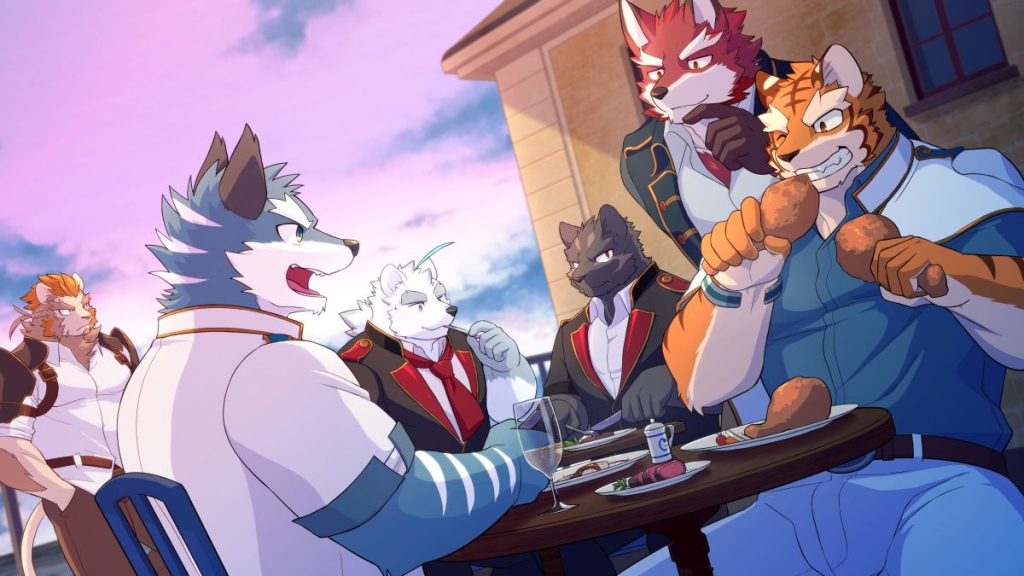 One day, a young man named Argo, who had been living a carefree life in a rural fishing village, receives a recommendation letter from an unexpected place.

It was from an elite training institute known as the “Knights College“.

The reason for the ordinary fisherman’s son’s recommendation is the special “cardification” ability sleeping within him.

And so Argo sets off to live at the Knights College as he learns to use his ability.

Living in the Knights College are students from the country of Frontail, where Argo is from, as well as students studying abroad from Frontail’s rival country, Harshreich.

There are many people living at the Knights College, including the professors in charge of lectures and training, as well as the dragon, the guardian deity of the country. 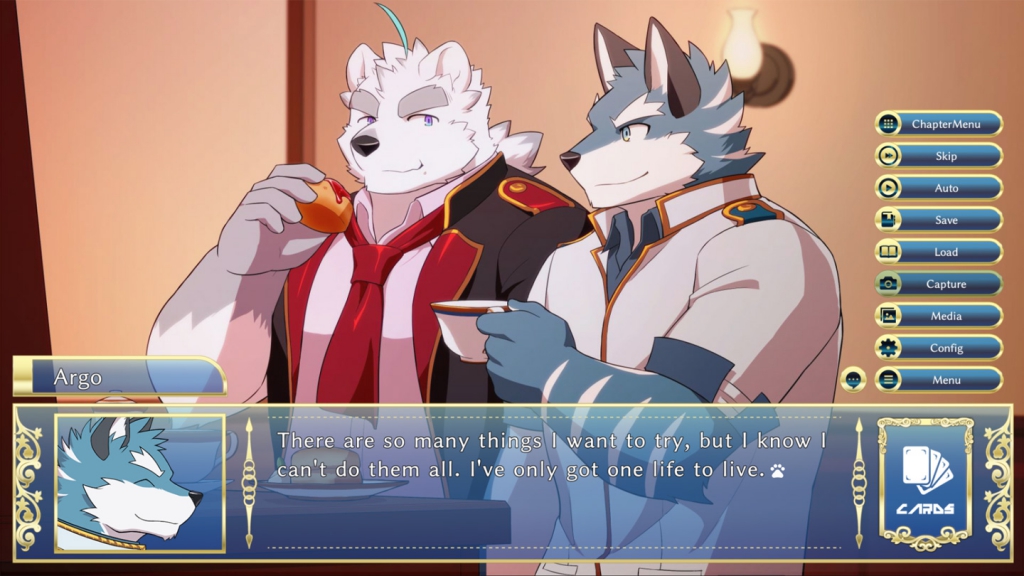 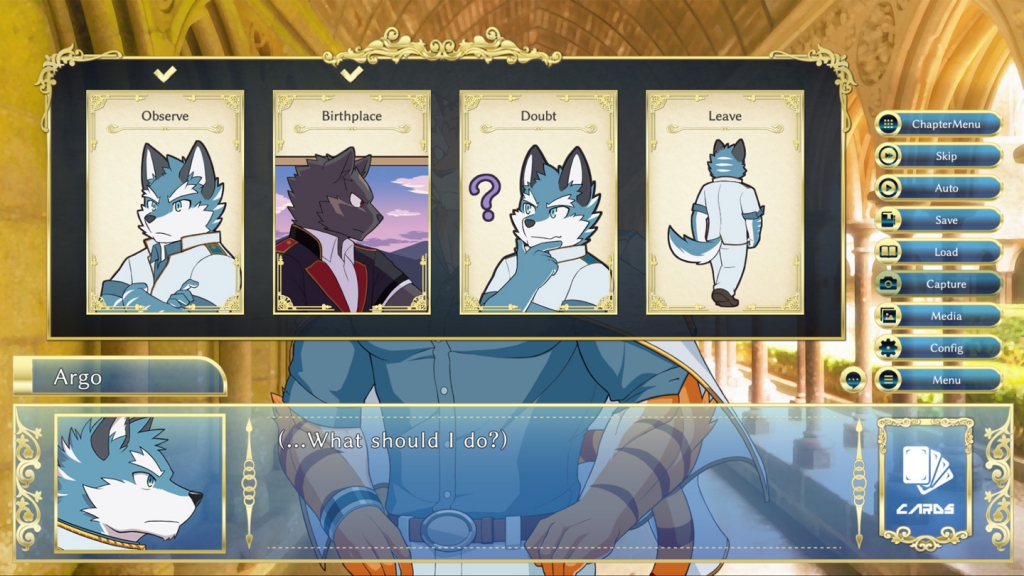 The choices Argo may make are represented by all the cards he currently has in his possession.

The more cards you have, the more places you can go and the more you can communicate.

Gameplay streaming of Knights College is allowed up to chapter 3.
And, it is prohibited to stream after chapter 4.
Also, please make sure to include the URL of the Steam Store in the summary section of the video.

We ask for your cooperation in order to continue creating games in the future.

The following pages contain adult expressions.
Please read only if you are over 18 years old.